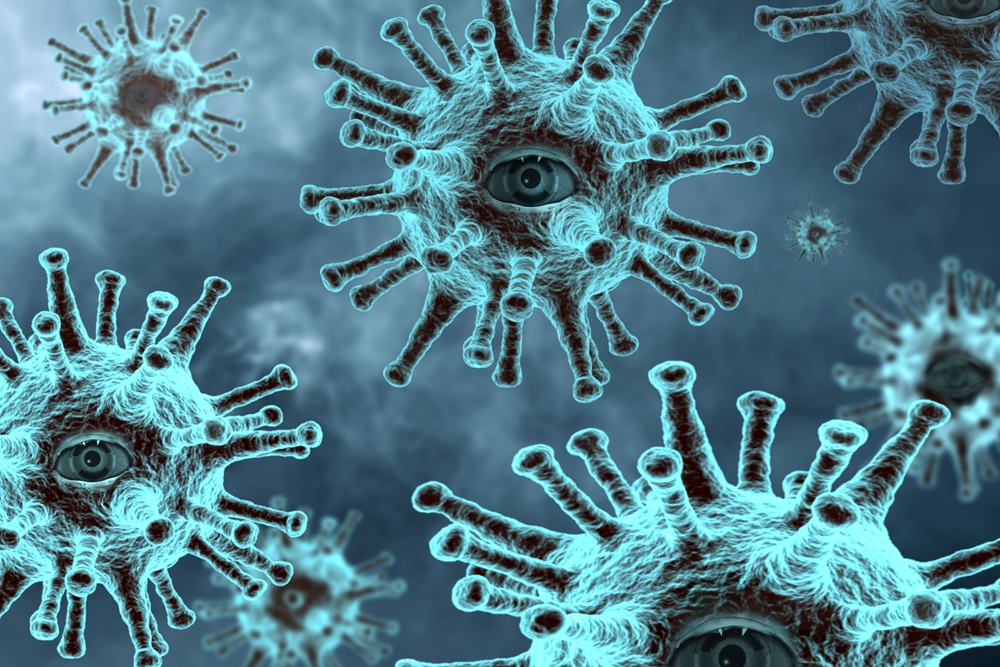 In the previous issue of EDI Journal we gave a glimpse on the measures during the crisis in Europe. Two months later some countries have issued travel warnings due to summer tourism and increased infection rates. As of 20 August 2020, almost 2 million cases of COVID-19 infection in people have been reported. The following data is based on the European Centre for Disease Prevention and Control (ECDC), agency by the European Union. We also compare in this issue the infection data based on 12 June with data from 20 August 2020. Whereas in the European countries death rate is dropping, the Unites States of America show still increasing death rates as well as the highest number of infection cases in the world with a total of 5.5 million cumulative.

In the summer issue of the EDI Journal (2/2020), we reported a step-by-step back to “normal” for Europe. In August situation has changed – as enclosed. 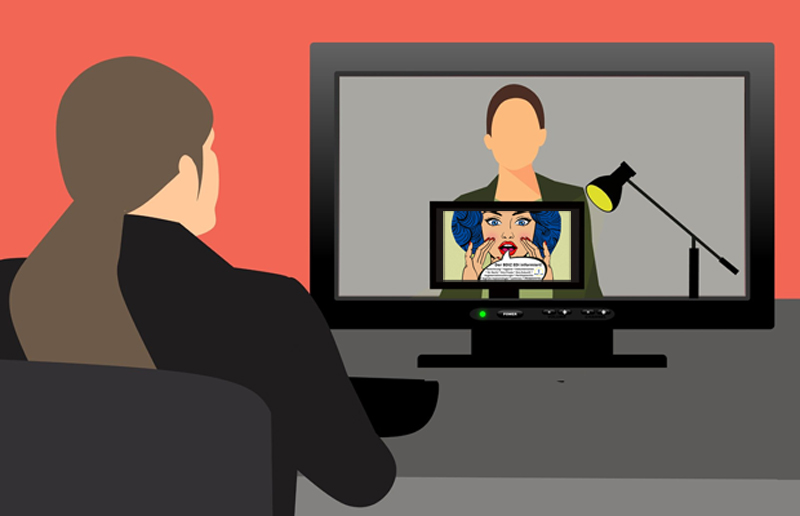 Brexit – Consequences for dentistry and patients

The EU Commission at a glance 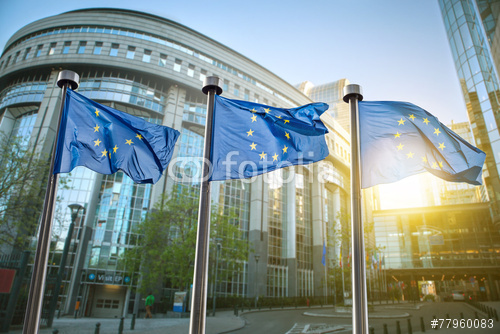 What about the Netherlands? 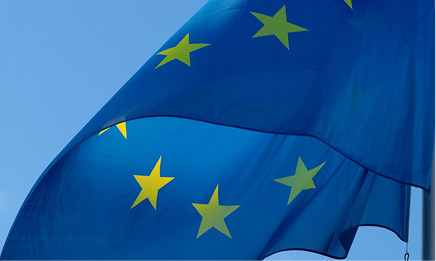